As part of efforts to strengthen and inspire women in their chosen career especially in the area of business, Science and Technology, an independent non-partisan organisation, the Women in Manufacturing in Africa (WIM Africa) has been birthed in Lagos.

Speaking at the ceremony, the Ogun state Commissioner for Agriculture Mrs. Adepeju Adebajo who pioneered the idea while she was managing director of Lafarge Africa Plc said WIM Africa will inspire women to grow, learn, share and inspire each other for the growth of the manufacturing sector.

Another founding member of WIM Africa the Director of Communications Public Affairs and Sustainable Development, Lafarge Africa, Mrs Folashade Ambrose-Medebem said that WIM Africa will ultimately encourage girls to take keener interest in Science Technology Engineering and Math (STEM) subjects in primary and secondary schools as a way of growing the pipeline of women that take up careers in the manufacturing sector.

The Executive Vice President Unilever Nigeria and Ghana Yaw Nsarkoh said, “Africa stands to benefit tremendously if more women are empowered to hold leadership positions in manufacturing and other sectors. The manufacturing sector offers opportunities for women to make their contributions to its development and the continent as a whole.”

The orgainsation believes that while cultural biases and misconceptions have been driven by both men and women, the onus is on women to challenge the status quo through consistent excellence in their chosen fields.

WIM Africa hopes to inspire and attract more women to the manufacturing sector through advocacy, mentorship and direct support for worthy causes and initiatives.

Want to join the discussion?
Feel free to contribute! 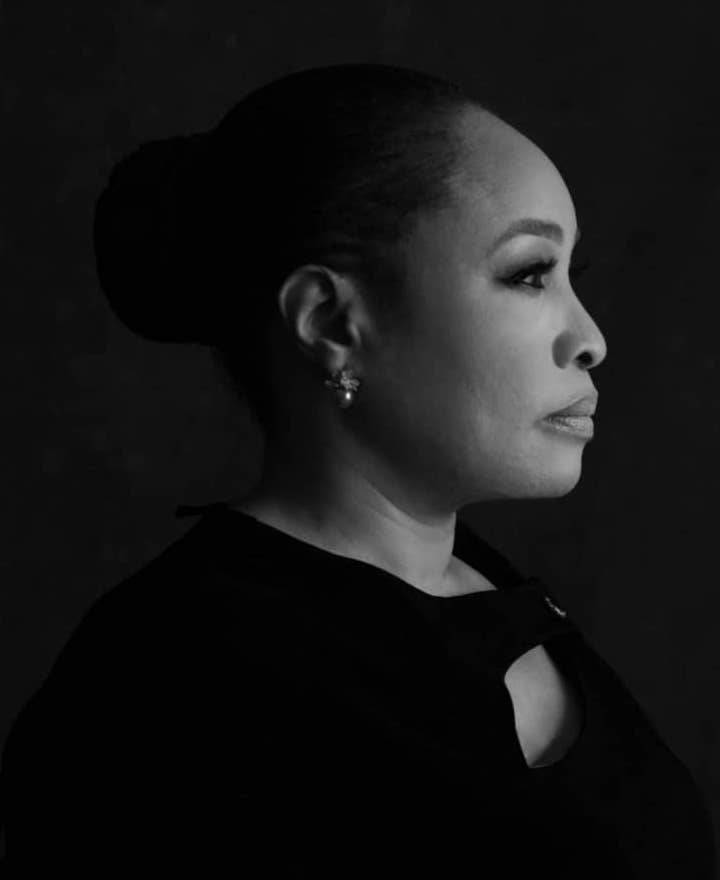 Ini is a business executive with over 20 years’ experience working in the international development space with broad consulting experience & expertise on Corporate Governance, Management Consulting, Sustainability, Development Communications, and Strategy.

We may request cookies to be set on your device. We use cookies to let us know when you visit our websites, how you interact with us, to enrich your user experience, and to customize your relationship with our website.

Click on the different category headings to find out more. You can also change some of your preferences. Note that blocking some types of cookies may impact your experience on our websites and the services we are able to offer.

These cookies are strictly necessary to provide you with services available through our website and to use some of its features.

Because these cookies are strictly necessary to deliver the website, refusing them will have impact how our site functions. You always can block or delete cookies by changing your browser settings and force blocking all cookies on this website. But this will always prompt you to accept/refuse cookies when revisiting our site.

We fully respect if you want to refuse cookies but to avoid asking you again and again kindly allow us to store a cookie for that. You are free to opt out any time or opt in for other cookies to get a better experience. If you refuse cookies we will remove all set cookies in our domain.

We provide you with a list of stored cookies on your computer in our domain so you can check what we stored. Due to security reasons we are not able to show or modify cookies from other domains. You can check these in your browser security settings.

These cookies collect information that is used either in aggregate form to help us understand how our website is being used or how effective our marketing campaigns are, or to help us customize our website and application for you in order to enhance your experience.

If you do not want that we track your visit to our site you can disable tracking in your browser here:

We also use different external services like Google Webfonts, Google Maps, and external Video providers. Since these providers may collect personal data like your IP address we allow you to block them here. Please be aware that this might heavily reduce the functionality and appearance of our site. Changes will take effect once you reload the page.

The following cookies are also needed - You can choose if you want to allow them: